First show announced as of today is at the Byron Bay Bluesfest in Australia, in April 2019--  https://www.bluesfest.com.au

Excited to have this back!!

So good!!! A decade has passed

Imagine well get the full dates at or around the time the album is released???? Guessing if they are in good shape with recording that they announce the album this month (you know its gonna be in a vault package) and then the tour dates at the same time or a bit after. Then all the vault subscribers for the new album release will be able to get first pass at tickets....just going off how BHR worked! 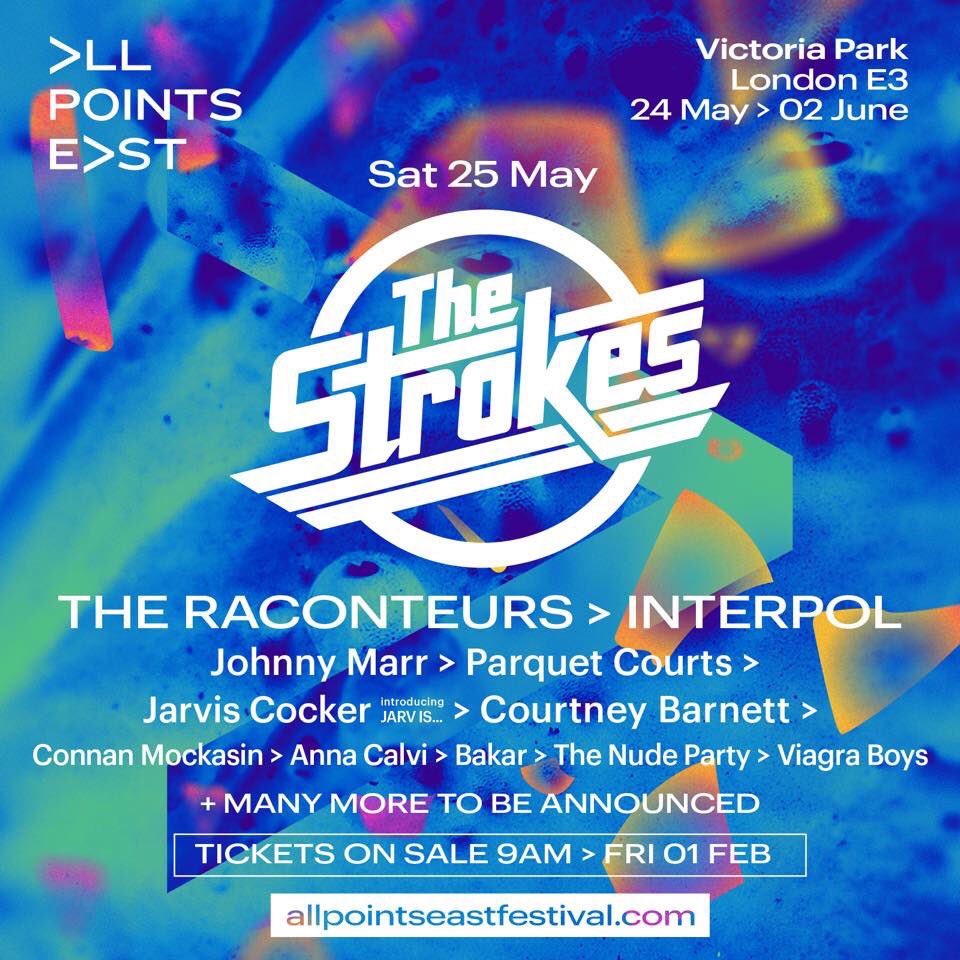 Much as I'm generally averse to festivals, that's actually a pretty solid line-up.

And they just now announced the Heartland Festival in Denmark on 5/31.

I sure hope theyre still in Europe in mid July.....will be on my honeymoon in Europe mid/late July so would be cool if we got to catch the racs while were over there!

Looks like you may get your wish, Kenticus, as they're playing the BSK Festival on 6/2 in the Netherlands. Are there any other European festivals in July?

We'll see if I have any money left in my concert budget after I spent $314 on a McCartney ticket.

Back to Jack's Motherland on June 1st...

It's not officially announced yet, but the news has leaked that they're probably on the bill for Woodstock 50.

Looks like the 2019 Racs tour will be a no cell phone affair just like the BHR tour:

I would have been surprised if it wasn't.