Is there a thread to pay respects for great artists who've passed away?

Rest in peace, Jane Russell. You were an iconic woman

Well, there is now.

I learned about JR's passing on Facebook last night, and was amazed because I thought she'd died years ago--apparently she's lived a very quiet life in recent years, but active until the end. Fortunately this means I remember her in her prime, which was a classic period. Beautiful AND funny.

the freewheelin' suze rotolo. so happy on that long ago snowbound day on the streets of greenwich village with what's his name.

the freewheelin' suze rotolo. so happy on that long ago snowbound day on the streets of greenwich village with what's his name.

what a genuine life and woman she was.... imagine how true to herself she had to be through all those things and how cool it might have been to share some ideas with a person such as herself

This thread seems to be taking on a theme, but holy shit! Elizabeth Taylor has died-- http://www.cnn.com/2...izabeth.taylor/ One of the most beautiful, genuine, ballsy women who ever walked the earth. I can't think of any other celebrity death that's ever hit me quite this hard. Gonna miss you, Liz... 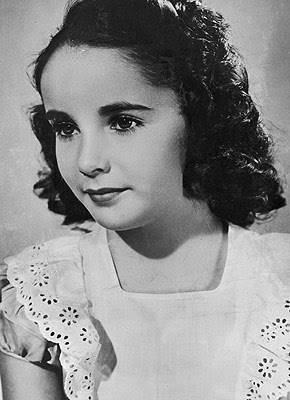 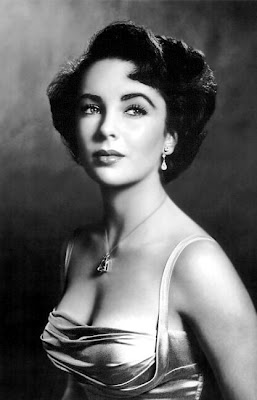 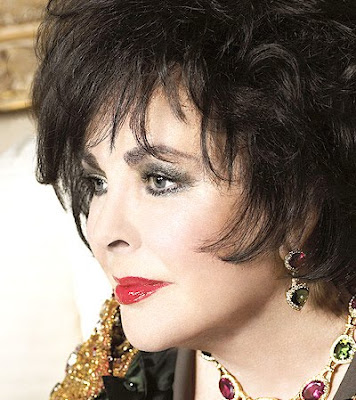 I only just saw this, in the other thread.

Been sorta expecting it for a while, but still so sad. I always felt a vague connection to her because her birthday was the day after mine (and George Harrison's was the day before, all these things seem vaguely meaningful when you're very young) and because she married a Welshman, twice. And quite apart from that, she developed into a great and lovely actress, and an unforgettable personality. RIP, Liz.

We lost a fantastic Mexican American artist this past week... Magu Lujan 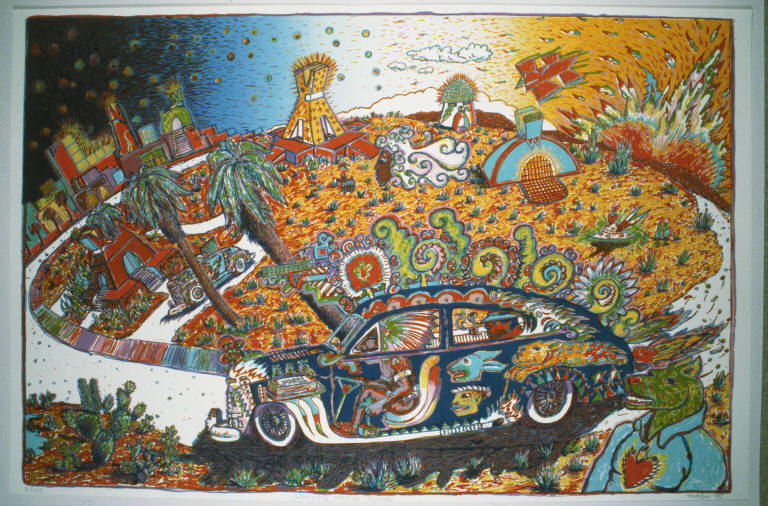 Sanchez Lujan discusses his growing up in a rural community, East Los Angeles, and Mexico; how early experiences and changes in culture have affected his art and developed his interest in history and politics; his attraction to black culture and the relationship of art as a medium for inter-ethnic interaction where politics and human nature create divisions; his understanding of racial segregation and apartheid in California society; coming into consciousness as a Chicano; and his collaboration and the formation of Los Four with Roberto de la Rocha (father of Zach de la Rocha), Carlos Almaraz, and Frank Romero.

This interview is part of the Archives of American Art Oral History Program, started in 1958 to document the history of the visual arts in the United States, primarily through interviews with artists, historians, dealers, critics and administrators. Funding for this interview provided by the Smithsonian Latino Pool Allocation.

this text was taken from Smithsonian's Archives of American Art
http://www.aaa.si.ed...hez-lujan-13580

I figured I'd put this in here. Horrible tragedy in my state.

--I kept seeing that video on TV over and over, agonizing every time. The only good thing to say about it is the number of reports I saw that said how many people rushed to help immediately it happened.

I was at an outdoor show last summer where everybody was checking the weather on their phones because tornadoes were threatened, though all that happened in the end was a pretty spectacular thunderstorm. Makes me realize even more how lucky we were, especially as I was in a covered area.

The first thing I thought of when I saw "R.I.P." was the top topic in Arts & Media was, "Oh no, Sean Connery died." Whaat the hellll. ANYWAY, it is bad that humans died while in pursuit of live music. They were noble humans in that pursuit, even if the live music they were in pursuit of was baaad.

i cant help but thinking of how crowded shows are and basically how some of them couldnt run even if they wanted to... tough tough tough

Cliff Robertson died. He was soooo handsome. I had a crush on him in Charly.

Today's the anniversary of Johnny Cash's death. That's worth a moment of silence.

Cliff Robertson died. He was soooo handsome. I had a crush on him in Charly.

Nobel Laureate Wangari Maathai passed away today after undergoing treatment for ovarian cancer. Maathai was the founder of the Green Belt movement in Kenya in 1977, which has planted more than 10 million trees. She was the first woman in central or eastern Africa to hold a Ph.D., the first woman head of a university department in Kenya, and the very first African woman to win the Nobel Prize in Peace.

Archbishop Desmond Tutu said: “Professor Maathai introduced the idea of women planting trees in Kenya to reduce poverty and conserve the environment,” in a statement.

“At last count, the Green Belt Movement she helped to found had assisted women to plant more than 40 million trees. She understood and acted on the inextricable links between poverty, rights and environmental sustainability. One can but marvel at her foresight and the scope of her success. She was a true African heroine,” the statement continued.

“Our condolences go to Professor Maathai’s family, to the people of Kenya, and to the countless women (and men) across Africa and the world to whom she was an inspiration,

Back to Art & Media